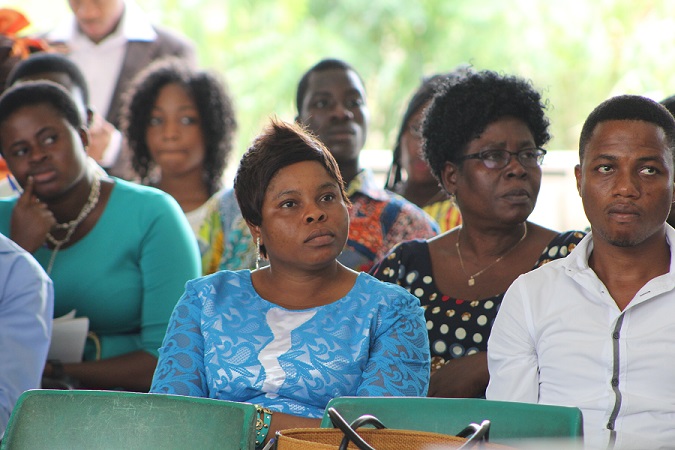 People desire to encounter God when they begin to sacrifice to God. Jesus warn that don’t throw your valuable things. Sacrifices are not about ceremony, it’s about power. The essence and purpose for sacrifice is for power to be made available.
To be alive and financially stable require power. Everything about life require power.
If industries are crying today then u must understand that life cannot be enjoyed unless power is in place.
May God give you power all round. Even in ur prayer u need power.
One of the ways we access power is through sacrifice. Everything we have come to know and learn about God has come through 2 avenues :
Revelation: the Holy Spirit himself came down reaching out to you so you can understand. Revelation means taking the cover off so that you begin to see things. You cannot enjoy God unless you have the revelation. Revelation is very powerful. May you begin to pray that God gives you a revelation. When you get revelation, situations change
Communication : somebody has to speak and tell you. God says faith come by hearing. You can’t be in God’s good book without faith. Whatever you do, it must be by faith. The only way you can tap in faith is by hearing.
Therefore Sacrifice is by revelation and communication. May God not deny you revelation, that’s why he has given us teachers so that we can understand. If you don’t have an ear for teaching you will be without knowledge and vulnerable to anything around you.
In the church you can also open your eyes to see and your ears to listen to many things and key in for revelation.

What is sacrifice?
For every area of life and situation and life requirements there’s a standard that is always set and everybody is aspired to get to that standard. Sacrifice is when u stretch yourself beyond such standard, you’re ending up sacrificing for yourself .
Sacrifice is not talking about convenience but rather about inconvenience. Many things God will ask you to do, he’ll not ask you because it’s convenience.
When it’s inconvenience to you and you don’t do it from your heart, the sacrifice is in vain. Sacrifice is about being unreasonable. You must move like a crazy man otherwise it’s not a sacrifice. There are many problems in the house which can be resolved but we’re being too rationalized and too calculating.
When you do it and it doesn’t pain you, then it’s not a sacrifice.
Everything you do in the kingdom must be in the note of sacrifice. It must be with pain.
Look at your Lord Jesus coming to sacrifice himself for the world. And it was the best sacrifice ever. God said for power to be released over the world, there must be a sacrifice. Abraham was asked to sacrifice his only son Isaac, and he never asked questions. Sacrifices matches also with obedience.
You can change the unchangeable. There’s no one who offers a sacrifice and remains in the same situation, or heaven does not turn around for him.
Some people think miracles are out of the blue. When you trace every miracle you’ll find there’s a revelation behind it.
Do you know that Answering to the call of prayer is by answering to the responsibility of sacrifice?
We can do better than we’re doing. When sacrifice is released, there’s always a miraculous release. The power to everything is in your hand, sacrifice it to the Lord and things will turn around.

The Mystery of the Strongman Part 2

The Mystery of the Strong Man Part 1